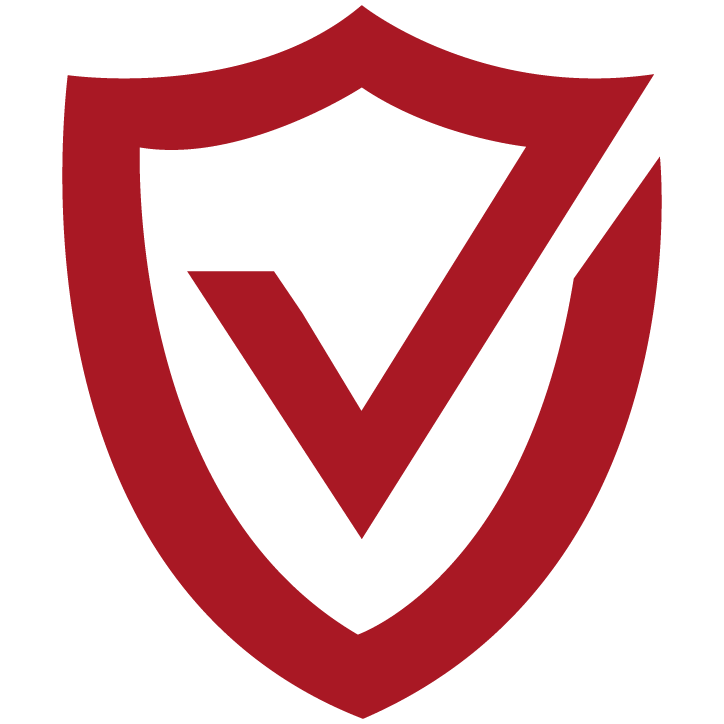 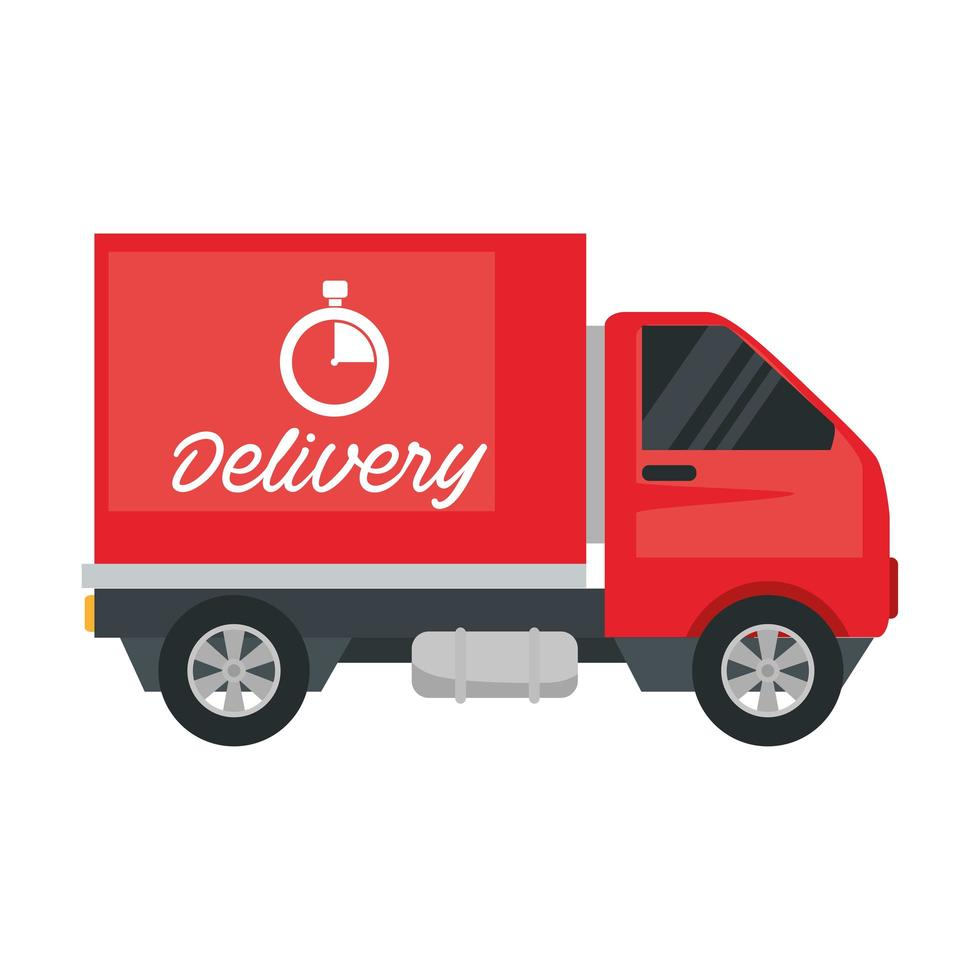 Jennifer Lopez is named after its founder who is a renowned celebrity and has been considered one of the most influential people in the world. She eventually launched her own perfume line 2012 after the success of her career in modeling and acting. By being in the industry, she had gathered experience regarding what worked as the perfect scent for most special occasions and knew how a large audience could also be mesmerised by one's scent. Her very first perfume was a hit as it was just as alluring as her own personality. It was not an overwhelming scent but also not a scent that could easily be forgotten. It was clean and pure in the sense that it was made of natural ingredients, despite this, it ensured that it attracted good attention from people and would make one stand out.
Categories
Price
Size
Brands